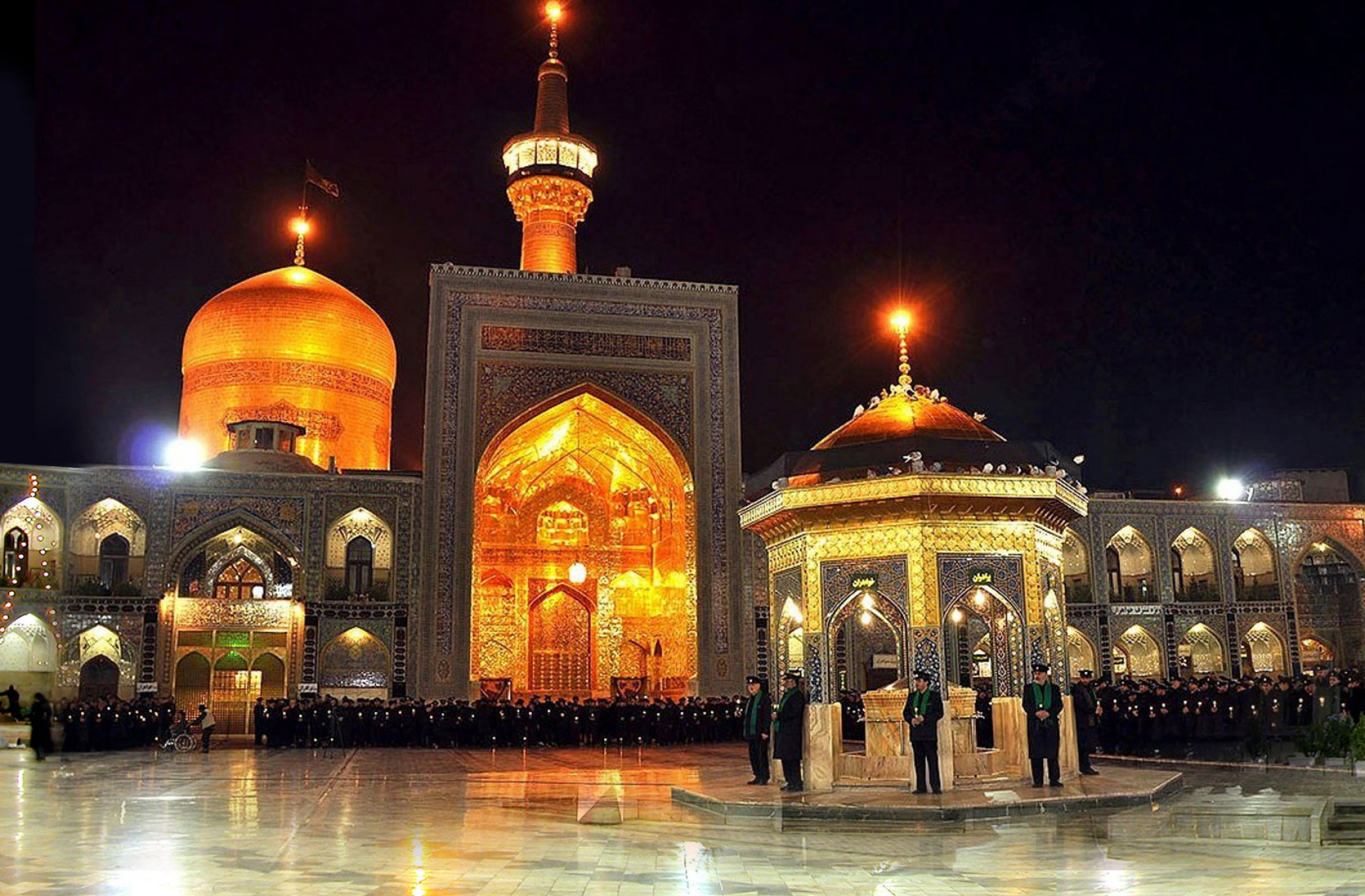 Encompassing Imam Reza shrine, Mashhad is more known as a religious city; however Mashhad tourism potentials are quite rich that definitely make your Mashhad travel an unforgettable one. Mashhad is a beautiful and picturesque city with distinctive tourist attractions. Being the capital of Khorasan-e- Razavi province, Mashhad is geographically located in northeastern Iran.

Known as the second largest and most popular metropolis of Iran, Mashhad receives many native and foreign tourists year round. No matter which season it is, the streets and thoroughfares are always replete with crowds of tourists and pilgrims. Therefore Mashhad travel will be an amazing experience in a spirited city full of warmhearted people. In case of being inclined to travel to Mashhad Iran, make sure you have checked the available Mashhad travel packages in our Mashhad tours and travels below.  You may also want to see the detailed Mashhad travel guide in advanced.

Lying between the Binaloods and Hezar Masjed Mountains, Mashhad has a moderate climate which tends to be cold and dry. Generally speaking, the city registers cold and wet winters while summer days are usually hot and dry. Therefore one could say the most proper time to travel to Mashhad would be spring time and early autumn as well, when the weather is milder and the city is a bit quieter.

Since Mashhad tourism is always ongoing, the city is full of hotels and accommodations constantly prepared for receiving gusts. Therefore you will not face challenges finding a proper accommodation from normal apartments to luxurious hotels with full amenities.

The most qualified Mashhad hotels are located on Imam Reza Street. Among the best hotels in Mashhad, Golden Palace Hotel, Palace Hotel, Padideh Hotel, and the luxurious Dervish Hotel are worth mentioning.

In order to enjoy your travel to Mashhad to the fullest, you may find the best Mashhad tours 2020 below. Mashhad travel will be definitely one of the most memorable trips of yours, hence for more information about Mashhad fall and winter 2020 tours, please contact us.

What to See in Mashhad Travel?

Mashhad is considered the largest city in Iran after Tehran, and due to having the holy shrine of the eighth Imam of Shiites Imam Reza, it hosts millions of pilgrims and travelers every year. 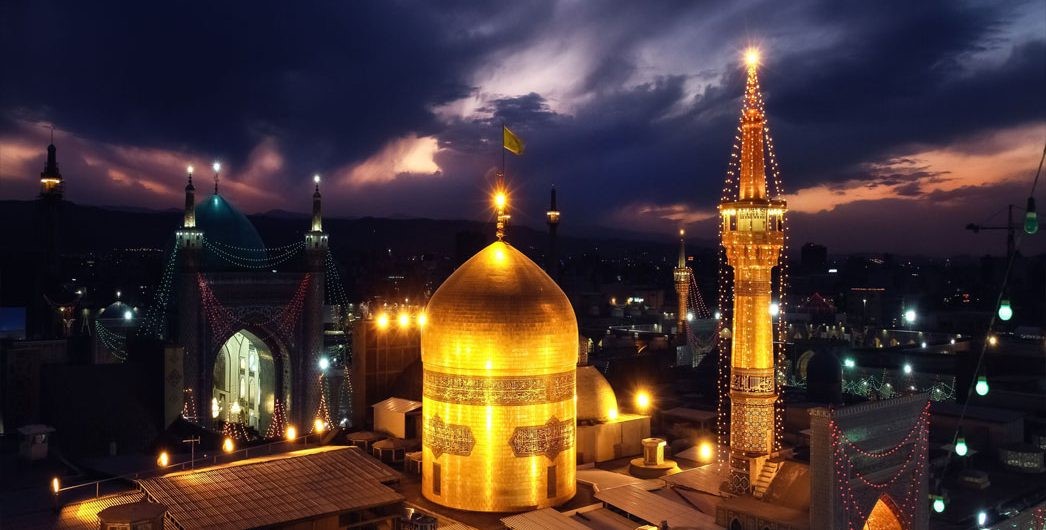 Thus, the major attraction of the city, which is consequently a pilgrimage attraction, is Imam Reza shrine which attracts numerous pilgrims from all over Iran and even other countries throughout the year. Sufficient to say Imam Reza shrine is one of the most significant religious sites for Muslims after Masjid al-Haram and Masjid al-Nabi and as mentioned before, it is well known as one of the most important Mashhad tourist attractions.

Apart from popular pilgrimage attractions, Kuh-e Sangi Park is among the essential Mashhad tourist attractions as well. Kuh-e Sangi is the second-largest park in Mashhad after Mellat Forest Park with a long history behind and a prolific reputation among the city's exhilarating areas.

Another popular sight of Mashhad is definitely Ferdowsi’s Tomb near the city. Ferdowsi is a well-known Iranian poet and doubtless the greatest epic poet of Persia, whose tomb is located in Tous. 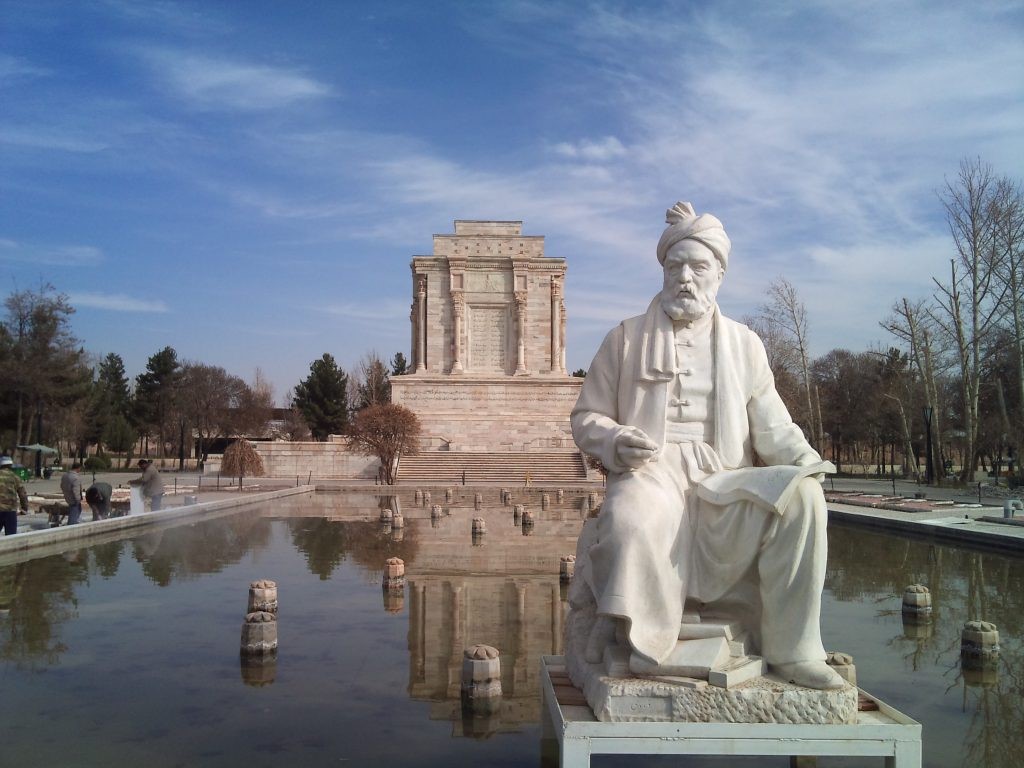 The magnificent and spectacular tomb of Khajeh Rabi, Torqabeh and Shandiz touristic area, Nader Museum Garden and modern Water parks are among the other Mashhad tourist attractions that would be visited by Iran private tour, planned for Mashhad tours and travels.

Saffron: Being a beautiful, colorful and rich flower, the record of saffron cultivation in Iran dates back to ancient times. This precious plant is cultivated in several cities of Khorasan Razavi, South Khorasan and specifically in Ghaenat. Mashhad travel will give you an opportunity to purchase the world’s best quality saffron. 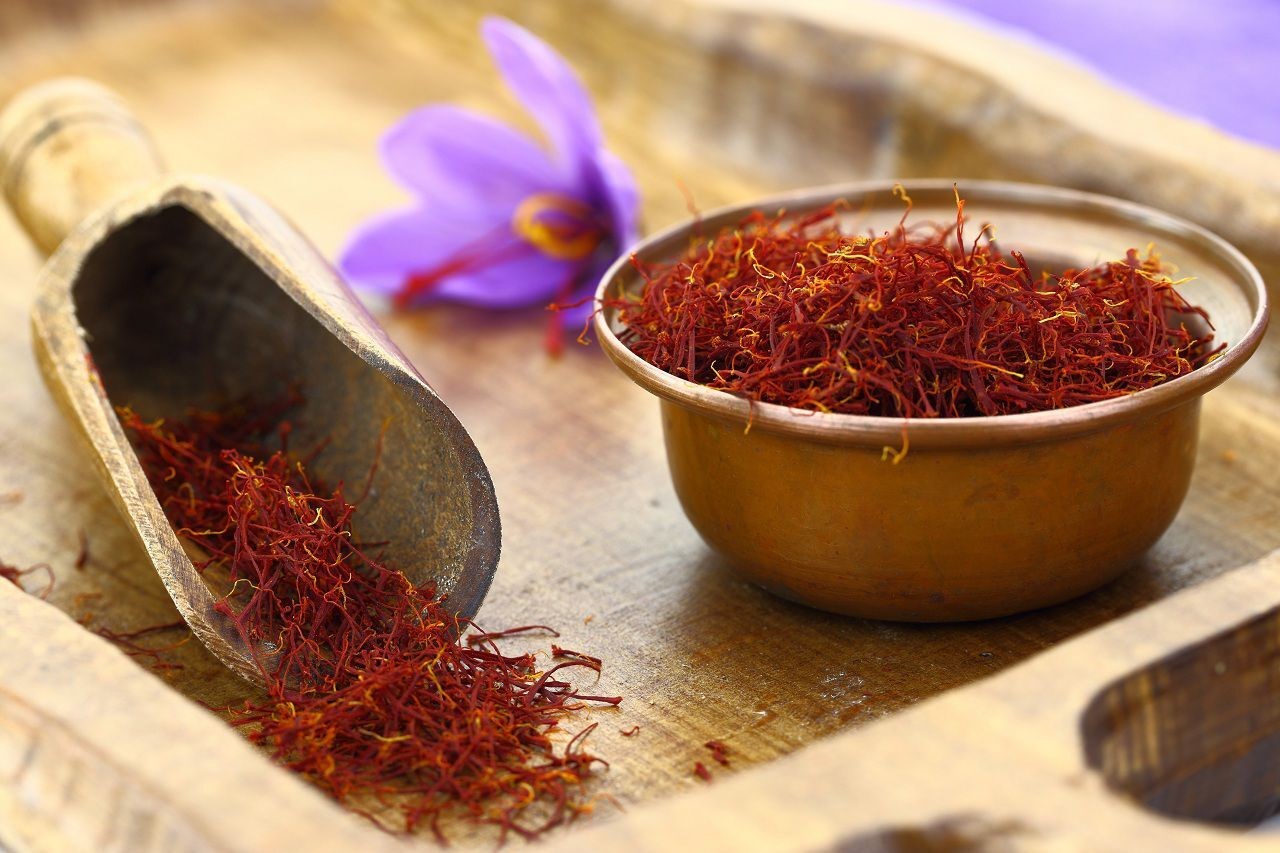 Barberry: Barberry is another popular souvenir of Mashhad which will definitely give a tasteful touch to your foods.

Candies, nuts and seven-color spices are among other exclusive, delicious souvenirs of Mashhad. If you have planned to travel to Mashhad, make sure you will taste them.

Rosary; Rosary is a souvenir of many religious cities and the art of rosary making is highly popular in Mashhad. Rosary beads made in different colors and sizes are accessible in varied materials such as mud, glass, wood, kernels, and seeds of various plants or even precious stones such as agate, ruby, jade, etc.

Mashhad carpet: One of the most exquisite handicrafts of Mashhad is its popular carpet. These carpets designed with colorful gorgeous, sizable flowers, are commonly woven by wool and cotton yarn, purchasable in your Mashhad travel.

If you are not sure what to do in Mashhad to have memorable meals, check the following Mashhad Travel Guide, where you may find the exclusive Mashhad foods available in popular restaurant. Since the city hosts many travelers year round, a variety of restaurants is available. Mashhad foods are also very diverse. Some of the most famous foods are mentioned below: 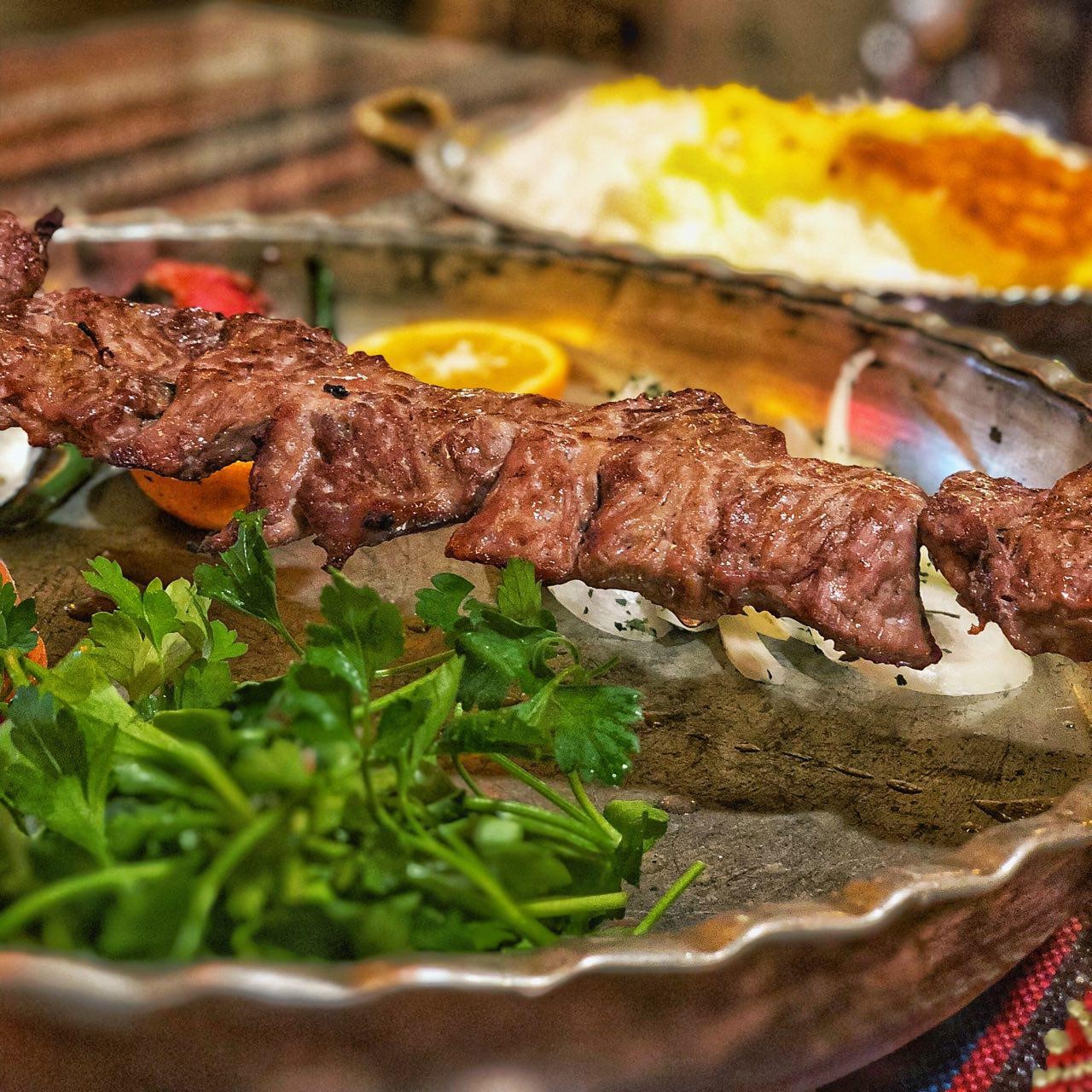 And also some of the most prominent restaurants you may be served well in your Mashhad tour: 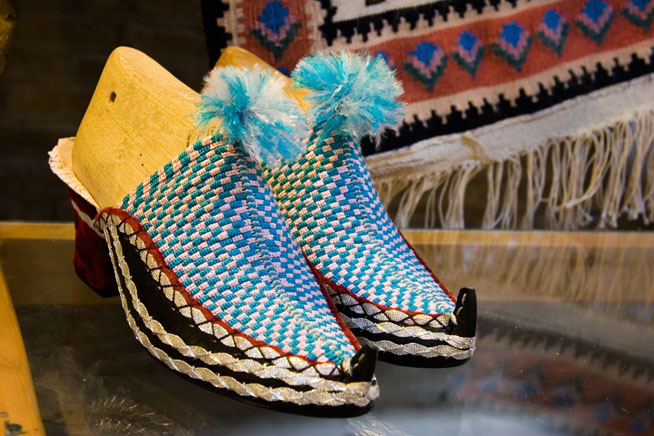 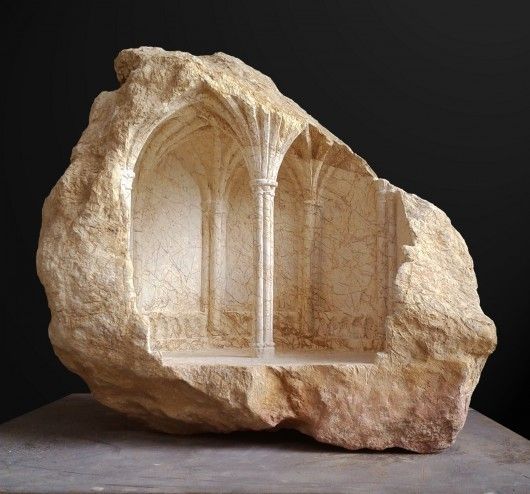 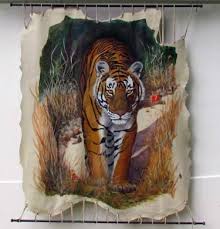 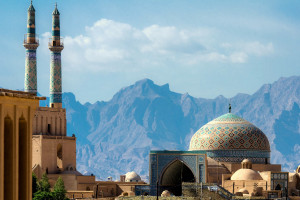