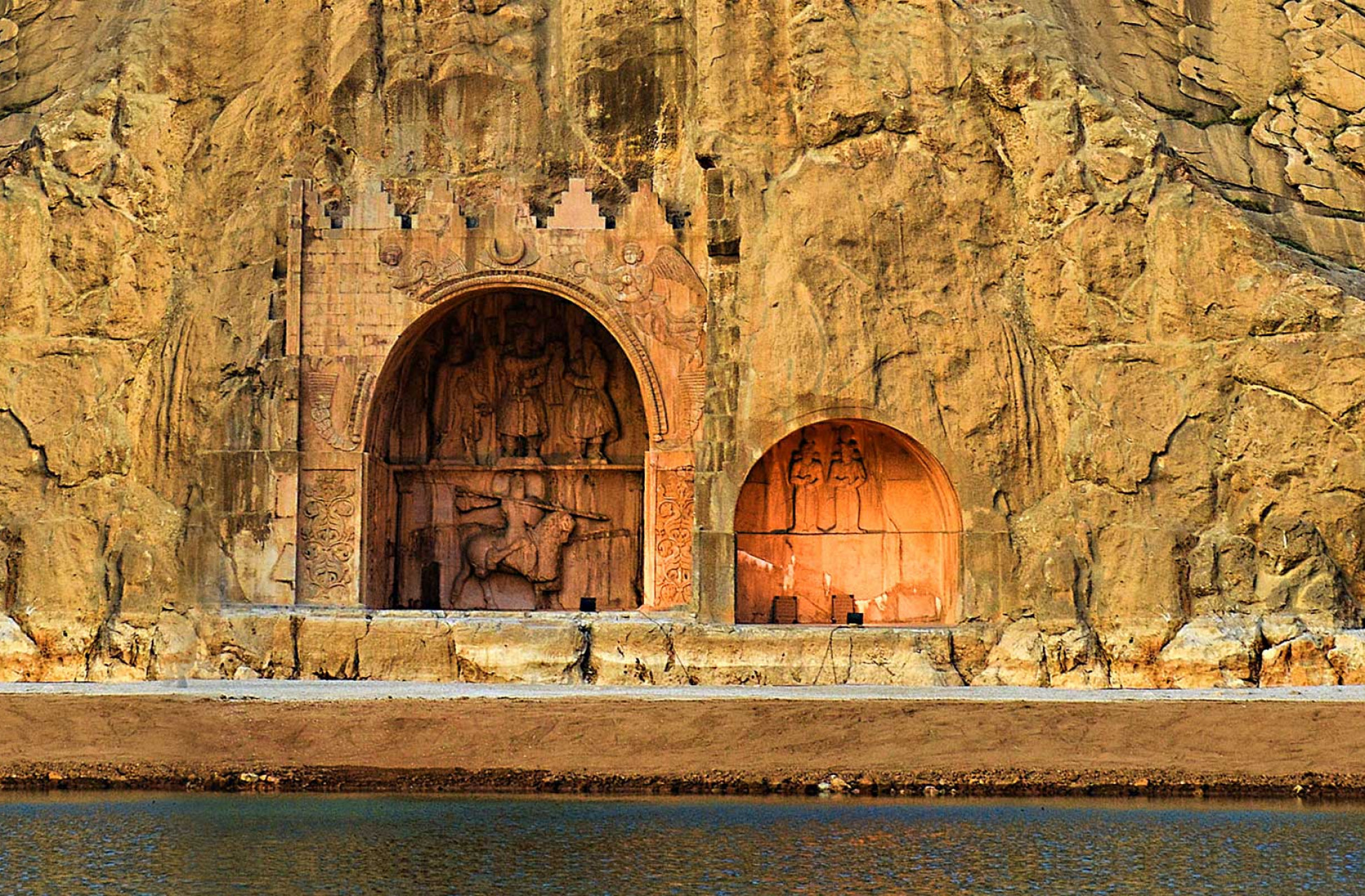 Kermanshah Travel: A Travel to Wonderland

Kermanshah travel, the travel to one of the world’s oldest human settlements, will be an amazing experience you will never forget. With 4000 natural, historical attractions, more than half of which are listed in the world and Iran heritages, Kermanshah is truly the land of wonders where you can enjoy visiting green fields, marvelous mirages, enchanting mountains and intact nature along with prolific historical sights belonging to different historical eras.

Lying on the western part of Iran, adjacent to the Zagros Mountains, Kermanshah (also known as Kermashan, and shortly called Bakhtaran), is hosting a four-season, moderate climate, which makes Kermanshah tours preferable in the whole year. Although the period between May and September would be the most proper time to travel to Kermanshah Iran, its beautiful winters are worth visiting as well. You may find a variety of Kermanshah travel packages in our Kermanshah fall and winter 2021 below.

Being known as the Asian oldest human settlement, Kermanshah will offer you numerous historical treasures, specifically from The Middle Stone Age (MSA), and The New Stone Age (NSA), which all have made Kermanshah tourism a well-reputed, rich one. An Iran private tour will definitely help you visiting this land of fantasies. For doing so, make sure you will not miss our Kermanshah travel guide to find the most proper Kermanshah tour, meeting your expectations.

It is possible to travel to Kermanshah from Tehran by plain (daily sixty minute flies), and train (an eleven hour travel), however the best way getting to Kermanshah is a six hour road trip, in which you have the opportunity to visit en-route destinations, such as historical cities of Hamedan and Kangavar. Kermanshah hotels will host you during your stay with a great hospitability. Kermanshah Parsian Hotel, a five star luxurious hotel near Taq-Bostan, is considered the best hotel in the west. Jamshid Hotel, another classy luxurious hotel in Kermanshah, will definitely host Kermanshah tours with all great facilities and services as well. Make sure you do not miss our Kermanshah tours 2021 below.

What to See in Kermanshah?

Dating back to The Stone Age, Kermanshah is the old center of civilization. New archaeological findings confirm that human beings inhabited in this area one million years ago. The region became highly significant during the Sassanid Empire in the 4th century A.D., to which the majority of Kermanshah famous rock carvings belong.  Being located on a pathway to the holy cities of Najaf and Karbala, Kermanshah got even more prosperous in the post Islamic history. Hosting many significant civilizations, Kermanshah tourism mostly emphasizes on the historical attractions, although the province offers numerous natural sights as well.

Bisotun or Behistun is a mount in the Zagros range, on the slope of which rock carvings, inscriptions and rock reliefs are visible. Bisotoun Inscription (including a great rock relief as well) is a multilingual inscription, in which King Darius the Great (King of the Achaemenid dynasty) had the narrative of his triumph carved around 500 B.C.

Being sculptured in 153 BCE, the Statue of Hercules is another amazing rock relief in this site, dating back to the Parthian Empire. Two other rock reliefs (Goudarz and Mehrdad II) have been sculptured in the mountain as well. Farhad-kan (also known as Farhad Tarash) is a long smoothed rock surface, being carved by Farhad for the love of Shirin based on old Persian legends.

The complex includes two fascinating caravanserais (Shah Abbasi and Ilkhani), where you can accommodate and enjoy the historical ambiance of the sight, along with boating on the marvelous Bisotoun Mirage.

Dating back to the Sassanid dynasty, Taq-e Bostan is a site of rock carvings, rock reliefs and inscriptions, with a great artistic, historical value. The carvings as the finest examples of Persian sculpture are representing the investitures of Khosrow Parviz, Ardeshir II, Shapour II, and Shapour III. The astonishing scene of boar hunting by a Persian king is carved on the rock as well.

Also known as Taq-e Shirin, the sight represents a stone structure ornamented by geometrical patterns. Dating back to the Sassanid Empire, the structure is located on the way to Sarpol-e Zahab.

Located in Kangavar town near Kermanshah, Anahita Temple is the second limestone structure in the country. The temple was constructed by the Parthian Empire for honoring the goddess of water, Anahita. Although the structure is almost ruined, it has been listed as a world heritage site.

Having a teapot shape, Quri Qale (Ghoori Ghaleh) Cave is the biggest and the longest water cave in Asia. This mysterious cave is more than 65 million years old, according to the archeologists.

Being located in Abshouran district, this marvelous building was constructed by Mo’ien al Ro’aya for holding Ashoura rituals during the Qajar dynasty. The building offers exquisite tile-working in different colors, which manifest Iranian amazing artistic taste.

Constructed in the Qajar dynasty by Abdollah Khan Biglar Beigi, the building is ornamented with an eye-catching tile-working and a ravishing mirror decoration.

Kermanshah is not only the land of amazing historical attractions, but also is the scene of natural beauties as well. . If you are planning to travel to Kermanshah Iran, do not forget to visit the beautiful natural mirages, such as Sahneh, Ravansar and beautiful Niloofar Mirage with picturesque water lilies on the surface.

Being interested in ecotourism, you cannot miss visiting Uramanat Landscape in western Iran. Being registered in the list of UNESCO World Heritages, Uramanat is an eye-catching sight you cannot stop watching it.

What to do in Kermanshah:

Kermanshah is the land of popular, delicious sweets such as Kaak, Date cookies (Naan-e Khorma-ie), Rice cookies (Naan-e Berenji) and other flavored Kermanshah cookies. Domestic tourists are also interested in buying original animal fats in their Kermanshah travel.  Giveh is a popular handicraft of Kermanshah, woven by the artistic hands of Kurdish people. Kurdish colorful local clothes are other unique souvenirs of Kermanshah, being used in different festivals

Your travel to Kermanshah Iran will be an amazing travel to a land of wonders for sure. So take the action of getting your Iran visa, and plan your Kermanshah travel! 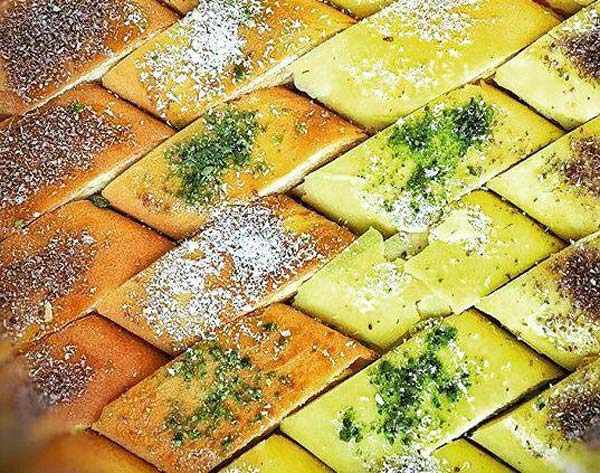 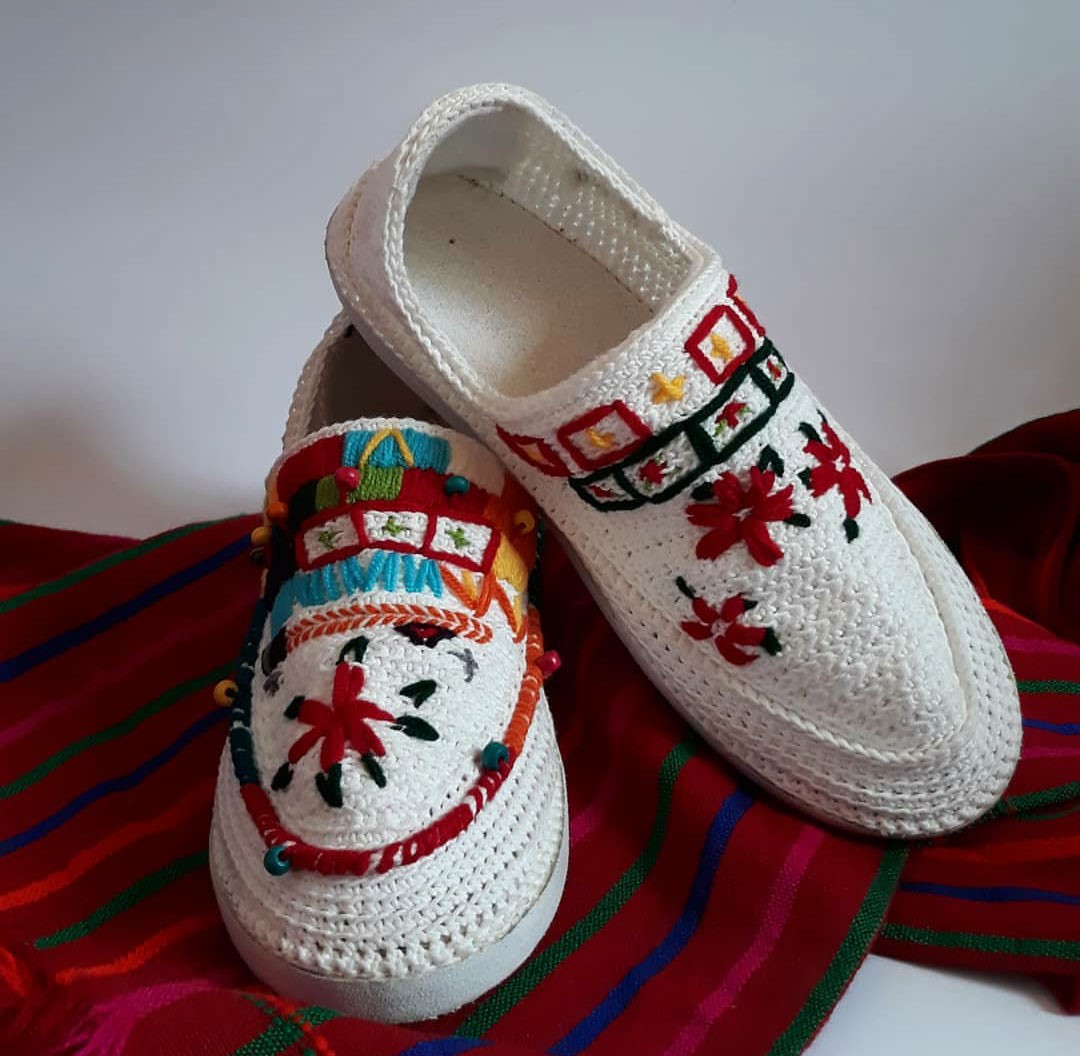 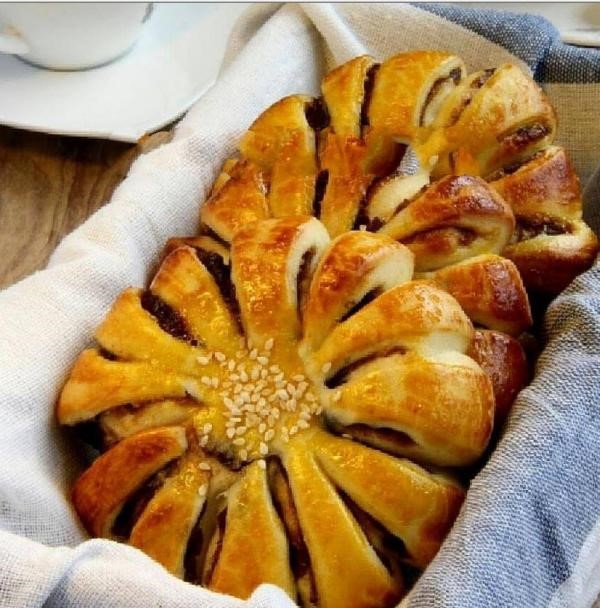