ghoghnos blog > Travel Tips > Safety in Iran -Is it safe to travel to Iran? 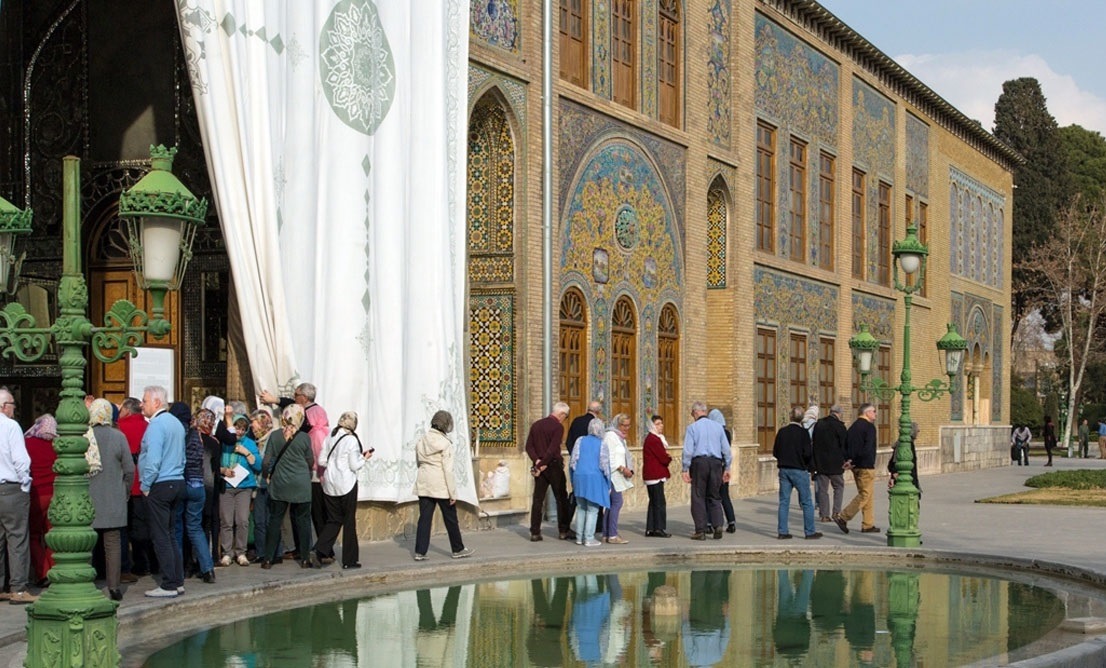 Safety in Iran -Is it safe to travel to Iran?

Safety is one of the main concerns of every traveler who wants to travel to another country, especially Iran. While Iran is among the world’s top potential tourist destinations with a variety of ancient sites, including 24 places listed by the UNESCO, due to disruptive international news, it is not in the top 10 or even the top 20 most visited countries. However, the good news is that according to two recent international studies Iran is as safe as European countries. In addition, the country offers cultural and historical places, incredible nature, delicious local foods, and the chance to visit friendly people. To assure you about the safety of Iran, here are two recent international reports on the level of safety in Iran.
2019 Travel Risk Map
Iran has been deemed as safe as a majority of European countries when it comes to travel security. The 2019 Travel Risk Map was launched by global risk experts International SOS in collaboration with Control Risks. Factors such as political violence (including terrorism, insurgency, politically motivated unrest and war), social unrest (including sectarian, communal and ethnic violence), violent and petty crime, the robustness of the transport infrastructure, the state of industrial relations, the effectiveness of the security and emergency services and the country’s susceptibility to natural disasters are taken into consideration in this research.
The map was released in conjunction with the Ipsos MORI Business Resilience Trends Watch 2019 report. The latter shows that a significant number of business decision-makers – 43 percent – expect travel risks to rise in 2019.

Alongside the Travel Risk Map, a Medical Risk Map and Road Safety Risk Map for 2019 have been launched.
The medical ratings are given by assessing a range of health risks and mitigating factors, including infectious diseases, environmental factors, the standard and availability of local emergency medical and dental care, access to quality pharmaceutical supplies, the requirement for medical evacuation and cultural, language or administrative barriers.
Visit Danger Ranking by Safe Around here.
SafeAround has compiled and analyzed data from several public sources to make a safety index that allows ranking the world’s countries by safety (100=perfectly safe; 0=very dangerous). Find more details on the page about the World.
These sources take into consideration all kind of threats such as mugging, crime, road death toll, the occurrence of terrorist attacks and wars, to build their own ranking of the world’s most dangerous cities?
In this ranking list, Iran stands at the 95th row, which means that the country is a relatively low-crime one. According to this report, there are only three areas that it is advised against all travel:
• The areas east of the line running from Bam to Jusk
• Sistan-Baluchistan Province
• The area within 20km of the entire border of Iraq

What does international bloggers and websites say about safety in Iran?
When people start planning their travel, especially to a new destination, they try to gain as much information they can, mostly from people who have already traveled to that country. That is why we gathered some of the most recent and useful ideas of international bloggers and websites about the safety in Iran.
To start with the most popular and reliable websites, Lonely Planet describes safety in Iran with saying that: Iran is generally a very safe place to travel, so much so that many travelers describe it as the ‘safest country I’ve ever been to’, or ‘much safer than traveling in Europe’.
According to Kami, a solo female frugal traveler from Poland, who spent 10 days in the country, Iran is one of the safest countries she has been to. Visit here.
Nellie, an adventure travel blogger, tour leader, and new mum on a quest to visit every country in the world, says that Iran is generally safe to visit as long as you follow the rules of the Islamic Regime.
Dave and Deb, the smiling faces behind The Planet D (Forbes names The Planet D, one of the Americans and women to visit Iran (but bring your headscarf).
Since 2007, Annie lived in 8 countries on 4 continents and visited 87 countries. She visited Iran in 2018 and she says Iran has the most hospitable people and great architecture. In addition, she believes that Iran is safe, accessible and totally easy to navigate for a solo female traveler. Here can read more.
If these are not enough for you, here are two videos of Iran by Drew Binsky and Peter Santenello. Drew makes daily travel videos to millions of viewers on FB + YT, aiming to inspire young adults to travel while shattering stereotypes that the world is unsafe.
Peter aim is to pique people curiosity with authentic content that inspires them to explore the world. He tries to interact closely with locals. Watch here.

What to expect when traveling to Iran?

Solo Female Traveler in Iran: is it Safe?