ghoghnos blog > News > Iran Travel-Why Iran Should Be Your Next Holiday Destination? 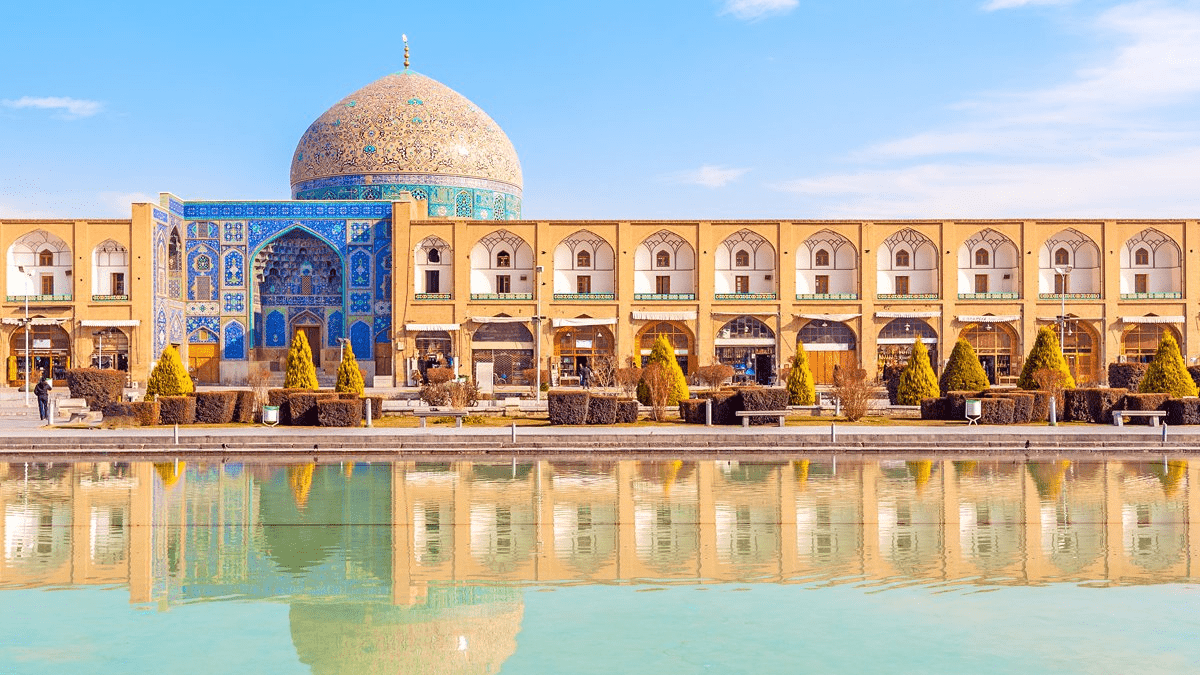 Iran Travel-Why Iran Should Be Your Next Holiday Destination?

Deciding on the country to travel to is not an easy task for some people. For some people, a country having seashores is of priority. Some others prefer to travel to a country with desert in it, and some people have tendency towards forest tourism. However, have you ever travelled to a country to enjoy its blue seashores, to be fascinated with its deserts, and to camp under its towering trees in the middle of jungle? Experiencing Iran travel is accompanied with a dreamlike sense, because Iran as a country with four seasons has also an ancient history. If you experience Iran travel, you will surely suggest that to other people and after returning back to your country, you will make a plan for another Iran travel, as you miss it.
In this article you will read about:

– Those Cities not to Forget during Iran Travel

Iran is a country from Palaeolithic era and recorded as domain of Aryan race, with the people putting the Achaemenids to Pahlavi periods behind them. This precedence and history of Iran has made it a country with many historical monuments that are not found in any other parts of the world. Iranian culture is involved with Aryan name meaning noble and decent; and, the hospitality provided by its people to their guests is as great as Persian Gulf and Khazar Sea. Iranian culture is filled with beautiful traditions of their own. Iranian people are usually polite people and consider their customary compliments to be a part of this politeness. Iranian people make many diverse handicrafts including hand-woven carpets, inlaid works, and leather crafts. Regarding Iranian Art, it would be enough just to take the poem recited by famous Iranian poet Ferdowsi into consideration: “Art could only be found among Iranians”. History, culture and art of Iranian people will turn Iran travel to a memorable event.

Due to its ethnic diversity, various types of delicious foods are also cooked in Iran. Various kinds of Kabab, Dolmeh, and Abgoosht are cooked and served by all of Iranian people and enjoyed by most of foreigners; however, iconic foods from different cities are also worth of tasting. Beryooni from Isfahan, Khoresh-e Khalal and Dandeh Kabab from Kermanshah, Baghla Gatogh and Mirza Ghasemi from Gilan, Kalam Polo Shirazi, and Ashe Reshteh all create a lasting taste for you. When travelling to Kermanshah, please do not think of not having the chance of eating Isfahan Beryooni; because, in most of Iranian cities, there are some restaurants that serve their iconic local foods in addition to those from other Iranian folks. Eating Iranian foods during Iran travel will give it a better taste.

If you are looking for adventure and/or if you are interested in doubling the excitement of Iran travel, you can pay visit to those places worth the adventure.

A desert called Rig-e Jenn is known as Iranian Bermuda Triangle, and locals consider the desert as being cursed; because, no body returns back alive from there. This is one of the locations enjoyed by those looking for adventures so that real excitement would be felt by them. Of course, this has to be remembered that taking plenty of water with you and taking advantage of local guides who are familiar with the path is a must; because of sludge and mud swamps not recognizable due to their color being the same as the desert itself.

If satisfying your sense of curiosity in desert is not enjoyable and you are looking for excitement in jungle and river; you have to travel to Sarborj Jungle in Sarborj Village near Mashhad. It has been several years since the time that whistling and screaming sounds began to be heard in the jungle, with no identified origin.

Interestingly, previously such sounds have not been heard in the jungle and it is about 9 years since they have been first heard. More interestingly, previously the river passing through the jungle was dry for several months a year. However, since the time that the sounds have begun to be heard; turning to a flowing river, it has not become dried up.

Those Cities not to Forget during Iran Travel

With no question, all of Iranian cities are worth to visit in terms of different traditions, delicious foods, and historical monuments. However, as far as you will be running short of time if intended to visit all the cities in Iran, we will help you to know more spectacular cities during Iran travel.

Please do not forget Isfahan with its royal Chehel Sotoun Palace having a combined Iranian and foreign architecture, and its Si-o-se-pol as a symbol of beauty. Tehran, capital city of Iran also has to be remembered with its numerous museums worth to see such as Museum of Ghasr Prison, and Negarestan Garden and Muesum. Shiraz, Tabriz, Kermanshah, Yazd, and Gilan also are among must-see cities in Iran.

What to shop in Iran?

Iran is the land of souvenirs you even do not think of them, including edibles, and decorative handicrafts. From among edible souvenirs with long expiry time that could be easily transported, reference could be made to Gaz and Poolaki from Isfahan; Nabat, Sohan Asali, and Masghati from Shiraz; Tabriz dried nuts and fruits; pistachio from Damghan; and, saffron from Khorasan. There are also wide ranges of diverse handicrafts available in Iran; however, buying hand woven frame rugs would be unfortunately resulted in excess luggage. Surely and with no regret, you can buy Isfahan inlaid and etching works as souvenirs to be used in decorating homes. Please do not forget beautiful woodcarvings from Shiraz, as well. Tabriz leather is famous all around the world and you can buy leather shoes and bags, at the end of your Iran travel.

Iran is one of the most beautiful countries with ancient history in the world that cannot be described within a short article; and, it is a long story to tell. Believe it or not, there has been no exaggeration of beauty and history of Iran; and, during Iran travel you will recognize the reality of it by yourselves. Iranian attractions are as expanded as its area; and, number of handicrafts made by its hardworking and kind citizens is more than the area of the land.

Iran Travel – Why Iran Should Be Your Next Holiday Destination?

as an experience will be turned to one of the sweetest and most memorable trips of yours.

Iranian Clothing - What to wear while traveling to Iran?