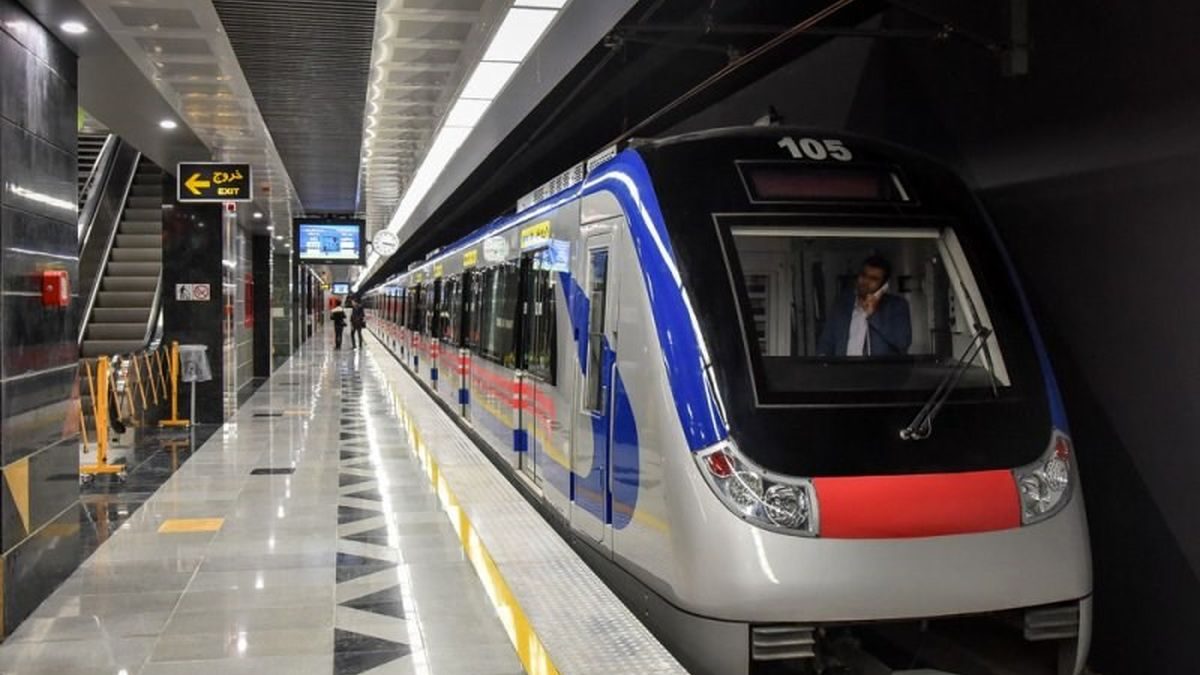 Tehran Transportation System: Then and Now

The first consideration of the railway system in Iran traced back to the Qajar dynasty. By the Reuter concession, which was signed between Naser al-Din Shah and Baron Julius de Reuter, a British banker and businessman, the construction of a horse-driven trolley was stated at the time. However, the concession met many hostile attitudes by the Russians and internal protests of the Iranians. So, the contract was no longer valid. Fifty years later, Naser al-Din Shah traveled to Europe, where he saw wagons ridden by horses. He decided to sign a contract with the Belgian company. So, these wagons could be used in Iran as well.
Many changes have been made to the transportation systems in Iran since 1960. At this time, the first institution planning for the Tehran metro site was taken into account. In 1963, many types of researches were conducted on Tehran’s traffic; therefore, with the consultation of foreign countries, the Tehran metro site’s construction was started with seven lines. The project was shut down during the Iran-Iraq war however, the project started again with a ceasefire announcement.

On 7 March 1999, an overland Tehran-Karaj express electric train started a limited-service of 31.4 km (19.5 mi) between Azadi Square in Tehran and Malard in Karaj. Line 5 of the Tehran metro began operating in 1999 and it was Iran’s first metro system. Since 2000 Tehran metro site has been developed to seven long lines, which have made Tehran metro the largest metro system in the Middle East. Taking a look at Tehran metro map 2020, you can find how broad and inclusive it is.
Tehran metro is owned and operated by Tehran Urban and Suburb railway. The Tehran metro is taking first place in the Middle East and 13th place in Asia due to its numbers of lines and stations. Having 124 stations, including Tehran Airport Metro Station and Tehran Grand Bazaar Metro Station, the Tehran metro is the best mean of transportation for all tourists who want to easily access Tehran shopping malls, bazaars, and other attractions. The only thing you need is a Tehran metro map in English.

Having 124 stations, including Tehran Airport Metro Station and Tehran Grand Bazaar Metro Station, the Tehran metro is the best mean of transportation for all tourists who want to easily access Tehran attractions.

Since the rapid system in Tehran varies, you may wonder what the most efficient way to explore Tehran is. Tehran metro is the most cost-effective and also the fastest way to explore the city, which can save your time and energy during your visit to Tehran.

• To take the Tehran metro, you have two options:
1. Using Single-Trip Tickets: This type of ticket is suitable for travelers who only want to use the Tehran metro a couple of times.
2. Buying a Transportation Card: Buying this card, you can use all types of the rapid transit system in Tehran, like metro or BRT (which will be explained later in this article). You can take buses with this card as well.

• The price of a subway ticket in Tehran is about 1200 Tomans, regardless of the distance traveled.
• The first two wagons from each end of the Tehran metro are dedicated to women; however, ladies can still use other wagons freely as well.
• Tehran Grand Bazaar Metro Station is called 15 Khordad (پانزده خرداد) on Line 1.
• The rush hour in Tehran metro is mostly between 7:00 to 9:00 and 17:00 to 19:00. So you might face some challenges at these hours.
• Using the Tehran subway to get to the Tehran Airport Metro Station, you should be careful about Tehran metro opening hours.

Tehran metro opens at 5:30 and closes at 22:30. Note that Tehran metro stations are represented by yellow signs everywhere. You can download Tehran metro map 2020 easily, which contains all the necessary information you need during your travel to Tehran. Downloading the Tehran Metro App is recommended as well as getting the newest Tehran metro map in English.

Tehran metro App is a comprehensive app where you can find anything you need about the Tehran subway, including:
– Each subway station’s facilities like restrooms, parking, supermarkets, fast food restaurants, mobile stores, Internet centers, etc.
– It represents the subway map based on the current stations.
– It shows you how to switch lines and arrive at a specific destination.
– It shows each train’s time table for different days.
– It specifies high-speed trains for the Tehran-Karaj line with a special sign.
– It can work offline; however you can display the subway stations on the map with access to the Internet.
You can download this app on Google Play and the App Store.

Another great option in the rapid transit system in Iran is BRT (Bus Rapid Transit)
Bus Rapid Transit that is mostly known by its abbreviation BRT is a modern mutation of speed buses, which have been operated in the public transportation systems of many big cities around the world.
Tehran boasts one of the best BRT systems, which can definitely help you through your trip.
Tehran BRT has ten active lines, which cover the whole urban area of Tehran. Other cities like Isfahan and Shiraz have BRTs as well. If you want to use BRTs, you should get transportation cards, or if you are lucky enough, you can find someone to tap his card for you.
So, the Tehran public transportation system has offered you the best services to make your trip more comfortable. Just get your tickets and explore the fascinating city of Tehran.

Entertainment in Tehran: 20 Top Things to Do in Tehran 2021