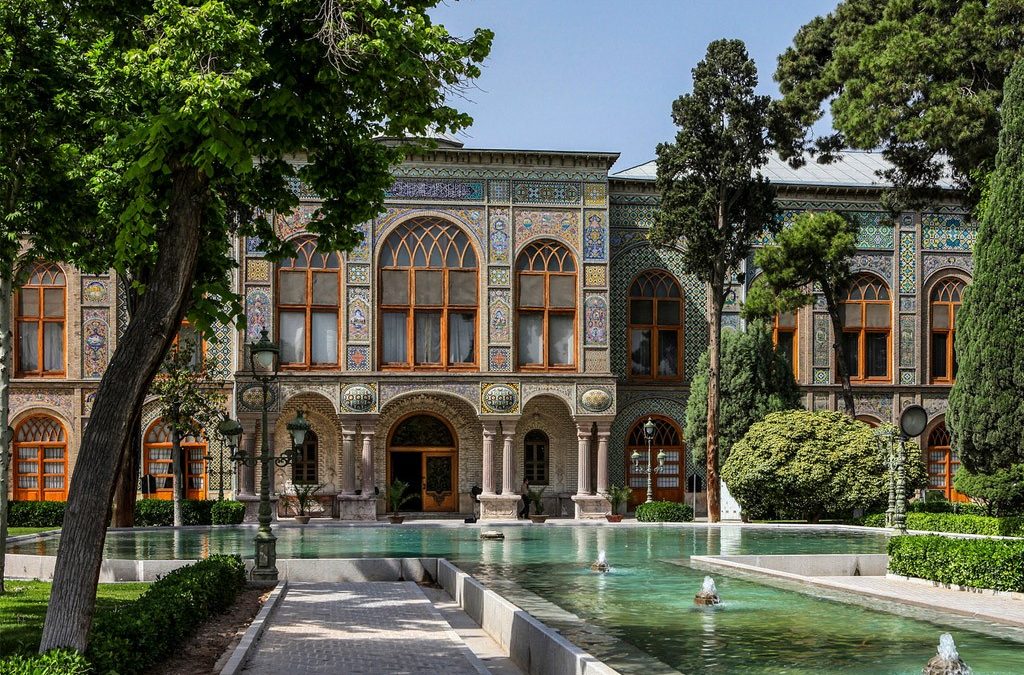 Iran has long been a historical country since it was among the first nations existing in the world. Each city can take you back to a whole new different era, with its own architectural and historical characteristics. To get a real sense of life in ancient era, there is no better way than exploring some of the historical houses of Iran. You can find the stuff in Tehran. So, if you’re planning to take a trip to Iran, make sure you take a look at historical houses in Tehran.
Follow us on:

• An introduction to the Tehran historic sites

An Introduction to the Tehran historic sites

Mostly, old houses in Tehran traced back to Qajar and Pahlavi era, when the capital of Iran was Tehran. Important people lived there during these eras and they were all from high social ranks which has various positions in court and government. For this reason, they owned beautiful houses which now has been added to Tehran historic sites.

There are some other old houses in Tehran that belongs to great artists and professors. These historical houses have been used mainly as museums and art galleries.

Now let’s get acquainted with some of historical houses in Tehran.

This house which is considered to be one of the most expensive and valuable old houses in Tehran, was belong to Mohammad Taqi Khan Ehtesab al-Molk, the minister of the Qajar dynasty. He was one of the important people of that time, so you can imagine how beautiful his house can be. After he died, the house was owned by his son, Dr. Mohsen Moghadam, a professor of Tehran university. His son did a really great job and started to collect valuable historical and cultural objects, including beautiful tiles and engraved stones. You can feel the traditional Iranian architecture all around the house. This historic site is located close to the Tehran’s Grand Bazaar. Make sure you visit it during your residence in Tehran.

Another historical house in Tehran belongs to the great Iranian musician, Abolhassan Saba. A museum of personal belongings and musical instrument of one of the best artists of that time. You can visit wax sculptures made by his talented wife as well. There is also a basement which was used for Saba’s music classes. This Tehran historic site is worth spending time. Saba Museum is located in Zahir-ul-Islam Avenue.

Dr. Mahmoud Hesabi was the greatest Iranian physicist, known to be the father of physics. He was also a senator, minister of education and founder of the Physics University in Iran. Professor Hesabi was a famous scientist worldwide and he received many awards either. His house is a personal museum where you get the chance to see how the first inventor of radio in Iran was living.

A beautiful, traditional historical house in Tehran which is more than 150 years old. If you’re into books and stuff, this house is definitely a spot for you. This historic house is called the house of culture and market library, due to the existence of 6000 books. The library has been added in the list of 1001 libraries before death by the International Federation of Library Association (IFLA). The remarkable part of this building is the king room which has been decorated with old mirrors, showcasing true essence of Iranian interior design.

There is another historical house in Tehran which would be an apt description if we call them “Mansions”.

This extraordinary mansion with the combination of white and blue colors was belonged to Hosein khodadad, a famous merchant of Tehran. It was built during the Pahlavi era. The beauty of the area never ceases to amaze you. As we mentioned before, Tehran historic sites are mostly used as a museum. This mansion is also called Time Museum, due to the precious collection of watches and calendars.

If you’re into brick-built houses, this mansion is going to be the right choice. This beautiful mansion has elegant gypsum and mirror decorations. It belongs to minister of the palace of the Pahlavi. By visiting Timourtash mansion, you’ll have the chance to feel how is it like to live the luxury! Nowadays, it is used as a war museum.

With an area of 4000 square meters, what’s keeping you from experiencing a short residence in one of the historical houses in Tehran?

Masoudieh mansion was built on the order of Amir Massoud Zulf al-sultan about 140 years ago. A bomb exploded under the carriage of Mohammad Ali Shah Qajar near this house in 1870. It is now open to the public and includes a traditional café. It’s a beautiful place to spend some time in ancient time.

Iranian Clothing – What to wear while traveling to Iran?