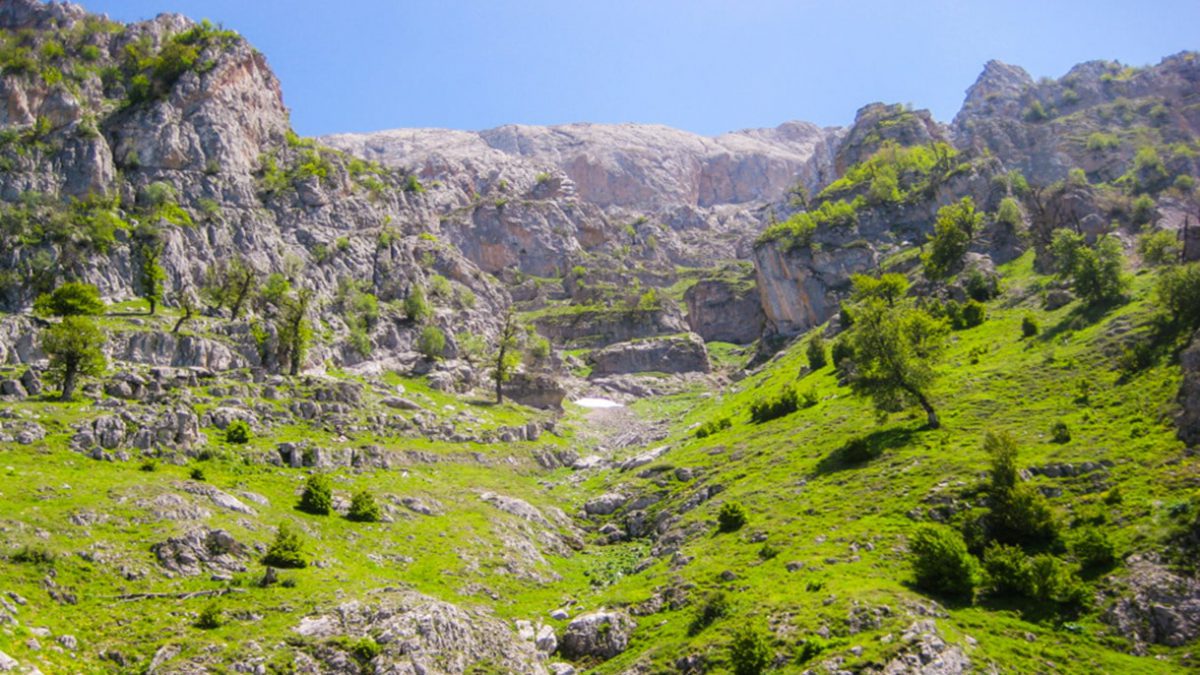 The World Heritage Committee of the UNESCO added Iran’s ancient Hyrcanian Forests to its list of World Heritage Sites on 10 July 2019.
What your will read here:

The Geography of Hyrcanian Forests

The History of Hyrcanian Forests

Fauna and Flora of the Hyrcanian Forests

The World Heritage Committee is in charge with selecting the UNESCO-recognized sites. They made the decision on the 43rd annual meeting in Baku, the capital city of Azerbaijani. In the statement announcing the decision, UNESCO said the forests have “remarkable floristic biodiversity.” The region is also known to be hosting a wide variety of animal species including 296 bird, 98 mammal, and around 150 plant species.
Taking part in the event, Acting Secretary General of Iran’s National Commission for UNESCO Hojatollah Ayoubi said that the Iranian proposal for such a pick had won a majority of the Committee’s votes. Ayoubi also offered congratulations on UNESCO’s vote to Iranians, specifically those residing in the country’s Northern provinces, which are home to the Hyrcanian woodlands.

The Geography of Hyrcanian Forests

The History of Hyrcanian Forests

According to the historical evidence, the history of these broad-leaved forests dates back to 25 to 50 million years. These ancient forest areas retreated during the Quaternary glaciations and then expanded again as the climate became milder. Their floristic biodiversity is remarkable: 44% of the vascular plants known in Iran are found in the Hyrcanian region, which only covers 7% of the country.
Studies show that there are three climatic regions in Hyrcanian forests, including Humid subtropical (in middle altitude areas), Oceanic, and Humid continental (in the mountains). The density of the forest, gradient, distance to the Caspian Sea are the factors that affect the climate of the forests. Generally speaking, the forests’ soils are productive and rich in minerals and organic matters.

Fauna and Flora of the Hyrcanian Forests

If you are interested in bird-watching tours in Iran, we have the possibility to organize the tour as a private tour for you. Please just let us know what is your plan, and we make your dreams come true.
To name the flora of the Hyrcanian Forests, we need to divide the forests to different areas:
The lower slopes of Talysh and Alborz Mountains below 700 meters:
• Chestnut-leaved Oak
• European Hornbeam (Carpinus betulus)
• Persian Ironwood (Parrotia persica), which is endemic to the Talysh Mountains and northern Iran
• Caucasian Zelkova (Zelkova carpinifolia)
• Persian Silk Tree (Albizia julibrissin)
• Date-plum (Diospyros lotus)
• shrubs holly (Ilex hyrcana)
• Ruscus hyrcanus
• Danaë racemosa
• Atropa pallidiflora

Iranian Clothing - What to wear while traveling to Iran?