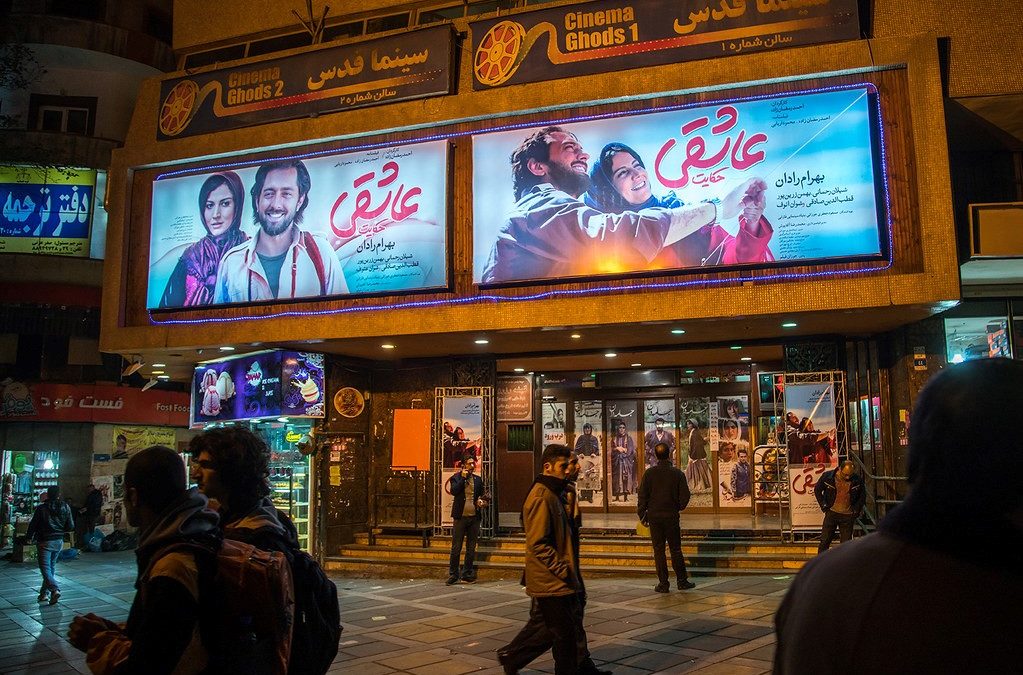 When it comes to talking about cinema and movie, first thing that cross everyone’s mind is Hollywood. Any human being have watched Hollywood Movies for once, unless they’re living in the cave! But besides America and other developed countries, some movies from rest of the world have garnered international fame in recent years which proves Hollywood is not alone, “like Iranian Cinema”.

• An introduction on Iranian Cinema

• The background of Iranian Cinema

Iran has long been a flourishing garden of cinema, known for the blunt minimalism. The cinema of Iran represents Iranian beliefs, emotions and arts to the world, an emblem of the creative Iranian mind.

Iran has been lauded as one of the best exporters of cinema in 1990. Many International Film festivals have honored Iranian Cinema in the last twenty years and few international festivals have been held without the participant of Iranian movies.

Some critics now rank Iran as the world’s most important national cinema, artistically. If you watch best Iranian films, you’ll find out where the real Iran is.

Iranian movie production traced back to 1930. “Abi and Rabi” was the first Iranian movie, directed by Armenian filmmaker, Ovaness Oganians. Unfortunately, there’s nothing left from this movie, just some faded photographs. The first Iranian movie still in existence is “Haji Aqa” also made by Ovaness Oganians. There is a complete copy of this movie in the Tehran press of the time. Since then, Iran has made so many movies which have taken the top prizes of many festivals.

Many film critics from around the world, have praised Iranian cinema as one of the world’s most important artistic cinemas. The most important film festival in the world is Oscars. It is such an honor for any cinema to get a chance to participate in the Academy Awards. Iran has submitted films for the best Academy Award for the best international feature film regularly since 1994. A total number of twenty-five films have been submitted for Oscar consideration and three films have received an Oscar nomination.

They are as follows:

Two out of three nominations (The salesman and A separation) have won an award for Best Foreign Language Film.

Iran’s presence in this market may be a minor one, but shows a great sign of increase. Best and new Iranian movies have been nominated not only in Oscars but also in other International Festivals in different categories, including Cannes, The Golden Awards, Venice, Berlin, London, Moscow, Chicago, Sydney, etc.

Iranian cinema has introduced great actors, actresses and directors to the world as well.

– Abbas Kiarostami, the only Iranian director who has won Palme d’Or at Cannes Film Festival

– Leila Hatami is another award-winning actress which was a jury member of 2012 Rome International Film Festival.

Not only you can watch best Iranian films around the world but also Iranian actors and actresses have played important roles in Hollywood movies.

As an example, Golshifteh Farahani is a famous actress worldwide. She started her acting career at the age of 6. Since then she played in many best Iranian films which have been screened or awarded at international festivals such as “Half moon” and “Mim mesle Moadar”. Her last film in Iran “About Elly” (2009) won a Silver Bear in Berlin and the Best Narrative Feature at Tribeca (2009). Then, she abandoned her country and went to France. After playing in Body of Lies (2008) by Ridley Scott, Golshifteh became the first Iranian star to act in a major Hollywood production with Leonardo DiCaprio and Russell Crowe. She was also a member of the international jury at the 63rd Locarno Film Festival in 2010.

Now let me introduce you to the best Iranian films: